We can confirm, indeed, that train services between New Kapiri Mposhi and Nakonde Stations resumed today (12th December 2017), following the return to work by unionized employees in Zambia, who had downed tools on 5th December 2017.

We deeply regret the inconveniences occasioned to our dear travellers and the general public during the past one week. 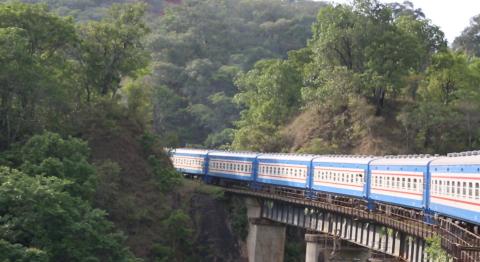 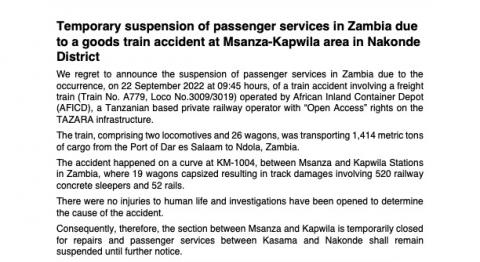 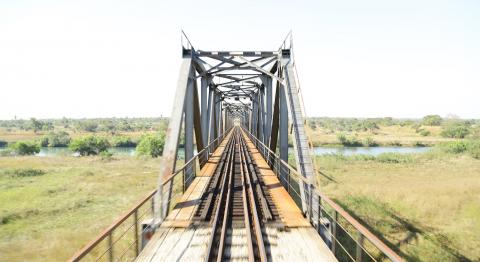