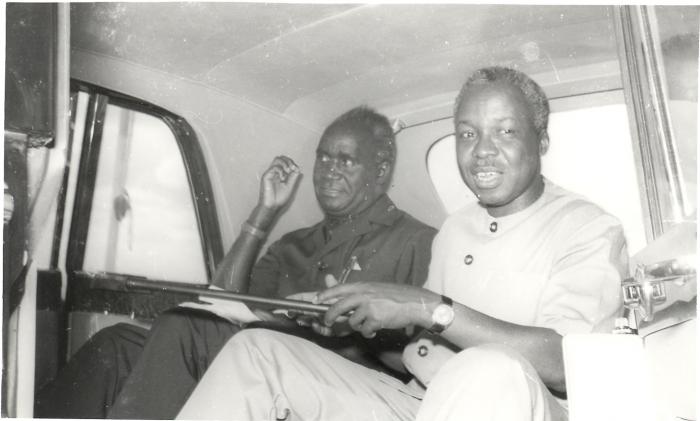 The Tanzania-Zambia Railway Authority (TAZARA) and the Dar es Salaam Gymkhana Sports Club (DGC) have agreed to partner and introduce a new Golf Tournament in memory of the friendship between the former Presidents of Tanzania and Zambia, the late Mwalimu Julius Nyerere and the late Dr. Kenneth David Kaunda, respectively.

The debut Kaunda-Nyerere Friendship Golf Tournament will be held at the Dar es Salaam Gymkhana Sports Club in Dar es Salaam on 9th December 2021, which is the Independence Day of Tanzania and the date on which Dr Kaunda travelled all the way from Zambia to celebrate Tanzania’s Independence with a game of golf at DGC in 1987.

Dr Kaunda and Mwalimu Nyerere did not only share a closely knit friendship, but also agreed on many political and ideological thoughts, including pan-Africanism and the desire to liberate many African countries from colonial oppression and unite the entire continent of Africa.

“We are extremely delighted to form this partnership with the Dar es Salaam Gymkhana Sports Club in hosting this Golf Tournament, whose overriding objective is to keep alive the memory of the two founders of TAZARA.

Dr. Kaunda and Mwalimu Nyerere forged a friendship that was exemplary and will live on forever. Through this Golf Tournament, we would like to remember the two statesmen.”

The DGC Chairman, Mr. Alfred Kinswaga, was equally delighted and eager to introduce the memorial Golf Tournament, saying Dr Kaunda honoured the country by playing golf at DGC in 1987 to mark Tanzania’s Independence that year.