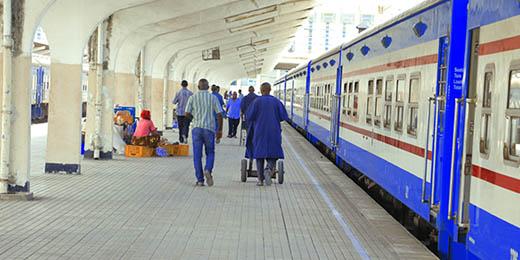 Passengers have the rare treat of viewing a variety of game along the way. When passing though the tunnels, crossing rivers and gorges, passengers have a chance to appreciate the awesome and inspirational engineering works of the Chinese, who constructed the rail line between 1970 and 1975.

Ordinary Trains
The Ordinary Passenger Train, on the other hand, runs in the opposite direction of the Express every Tuesday and Friday, departing Dar es Salaam and New Kapiri-Mposhi at 13:50 EAT and 14:00 CAT, on Tuesday and Friday, respectively. The ordinary train stops at every serviceable railway station in the respective regions of Tanzania and Zambia.

Commuter Trains
The Dar es Salaam Commuter – On 29th October 2012, TAZARA introduced Commuter Train Services in Tanzania’s port city of Dar es Salaam, covering a distance of 30km from Dar es Salaam main station to Mwakanga, on the outskirts of the city. The Commuter Train Service was introduced at the request of the Tanzanian government, keen to ease the transport challenges in the city, especially during peak hours. The government financed the initial costs of refurbishing the dilapidated coaches and locomotives to put them back into service having been discarded for years. The Commuter Trains utilize TAZARA’s main track, transporting some 9,000 passengers every day, except weekends and public holidays when the service is not available.

Tourist and Special Trains
TAZARA also runs special tourist trains for specific events and special groups. The most common of special trains is the tourist train to the Selous Game Reserve, about 200 kilometers from Dar es Salaam. Selous Game Reserve is the largest unexploited wildlife reserve in Africa covering 54,000 square kilometers, named after the famous hunter, Fredrick Courtney, killed and buried there during World War One. The TAZARA rail cuts through the Selous Game Reserve. Tourist trains are usually run during Christmas, Easter, New-Year and other public holidays. Tour operators also use the regular passenger services for special tourist excursions to the Selous Game Reserve. The Rovos www.rovos.com is one of the world’s renowned luxurious tourist trains which regularly runs on the TAZARA line between Cape Town in South Africa and Dar es Salaam in Tanzania, offering tourists special excursions along the way. The Shongololo Train www.shongololo.com, another tourist train from South Africa, has also recently been re-launched and is primed to be plying the TAZARA line at least once every year. 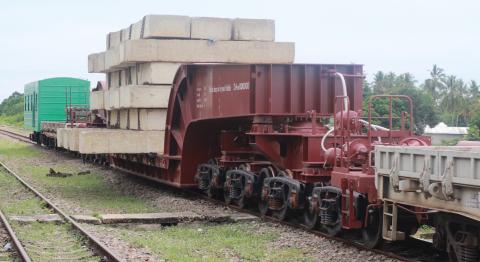 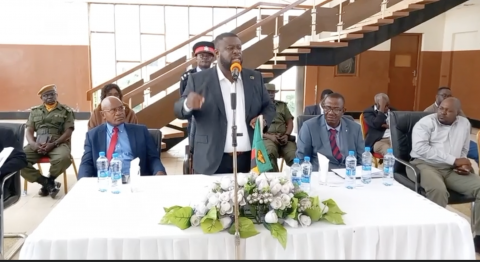 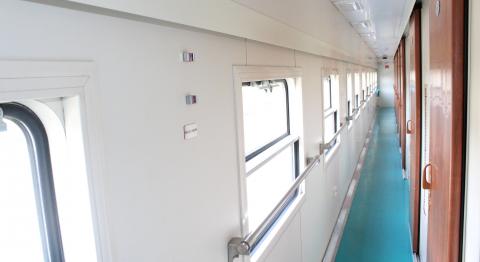 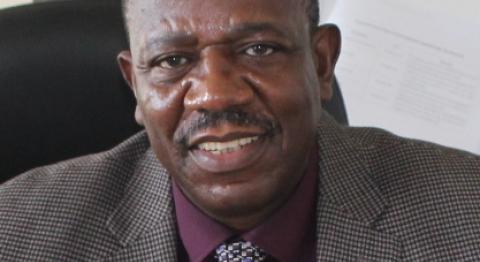