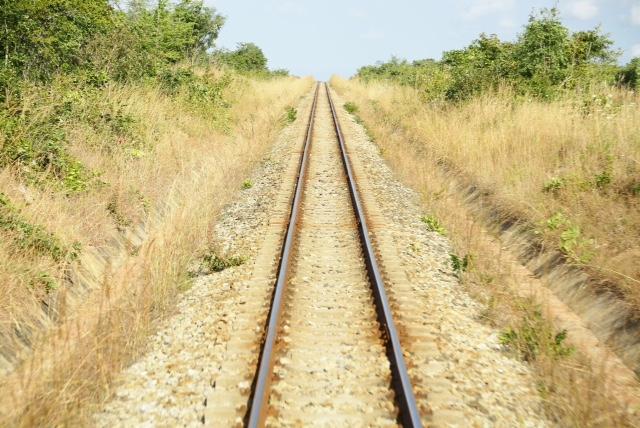 As we consolidate our turnaround mission, we are delighted to announce the conclusion of an Agreement with African Fossils Limited of Tanzania to move 18 million litres (18,000 metric tones) of petroleum products to the Democratic Republic of Congo (DRC) in the next one year.

This import order is particularly key because it fulfills our desire to balance the flow of traffic in both directions of our line as most of the traffic we are currently moving comprises exports from Zambia and DRC.

The fuel order is the second import consignment to be secured within a month, following the transportation order for 48 million litres (48,000 metric tones) of petroleum destined for Malawi.

We are grateful to African Fossils Limited for giving us a vote of confidence through this order, which also reaffirms the faith that our customers have generally placed in us to transform the Authority.

We believe we are well on course to turnaround TAZARA’s performance, which had dropped to the lowest in the Financial Year 2014/2015, when a paltry 87,680 metric tones was transported.