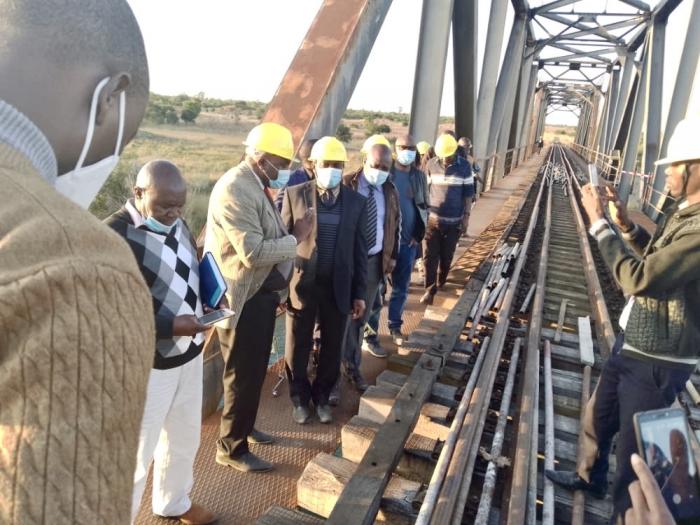 The Lusaka Times reports that the RGMZ, Eng. Kambani Ndhlovu has said that the 1.6 million dollars project being undertaken by Jiangsu Gold Civil Construction is progressing well and back on schedule.

He said the fabrication of steel materials which were being done in South Africa, has been completed.

Mr. Ndhlovu said the dispatch will be done in three phases commencing today, June 9 while the last consignment is expected to arrive at Chambeshi Bridge on June 24 this month.

“We have already done the ground works and even now the preparatory works to prepare for the awaited steel members is ongoing and we are on schedule. We will not rush to commence full operations after completion of repair works on July 22 but will wait for a period of three to four weeks of testing to ensure that the bridge is perfect and later have it recommissioned,” he said.

Speaking after being taken on a conducted inspection of the repair works, Mr. Mukungule said President Hakainde Hichilema wants to see the completion of bridge repairs within the stipulated time frame due to its economic importance to the nation.

“TAZARA has incurred great losses due to the suspension of the movements of trains,” said Mr. Mukungule.

Mr. Mukungule said the completion of the repair works on the damaged bridge will be a big relief to the Government of Zambia and Tanzania as it will start bringing in, the much needed revenue.

Meanwhile, speaking in a separate interview, Chief Mpepo of the Bemba in Kanchibiya District has commended President Hichilema for the commitment he has shown towards the repairing of the damaged bridge.

“Am looking forward to see the smooth operation of the trains to commence as soon as possible,” said Chief Mpepo. 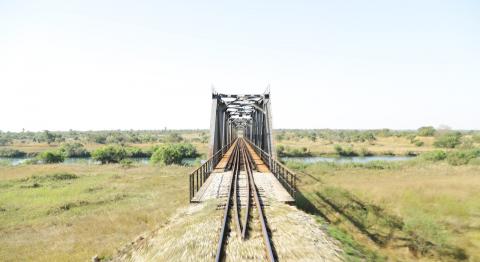